Hunt said the government will deliver a plan to tackle the cost-of-living crisis and rebuild the UK economy. The Chancellor outlined that stability, growth and public services were his priorities and that he aims to provide “fair solutions” while making “difficult decisions”.

Changes that are likely to affect the beauty and spa industries include the rise in the National Living Wage, further business rates support and changes to the energy support package. This comes after the so-called Mini Budget that was released in September by former Chancellor Kwasi Kwarteng.

Hunt says the economy is already in recession, with higher energy prices explaining the majority of the revision in growth forecasts. The Chancellor says forecasts from the Office for Budget Responsibility show the economy will grow by 4.2% this year. GDP would then shrink by 1.4% next year, before rising by 1.3% in 2024, 2.6% in 2025 and 2.7% in 2026.

The Chancellor says households and businesses will be provided with support next year. The Government’s energy price guarantee will be kept for a further 12 months at an average of £3,000 for a typical household, up from £2,500 at present.

There are more one-off cost-of-living payments, worth up to £1,350, to come next year. This includes an extra £900 for those on means-tested benefits, an extra £300 for pensioners, and an extra £150 for those on disability benefits.

The chief executive of the National Hair and Beauty Federation, Richard Lambert, responded: "The NHBF is pleased that the Government has answered the NHBF’s call for further business rates support, increasing the discount from 50% to 75% in 2023/24, in addition to freezing the multiplier and the transitional relief scheme (i.e., ensuring your rates go up in affordable steps).

“But those businesses already finding it difficult to afford taking on more apprentices and staff will find the rises to the National Living Wage make it even harder. We are disappointed that the Government has decided not to go ahead with the Online Sales Tax, which would have gone some way to levelling the playing field between high street-based and online businesses paying less tax.

“Hair and beauty businesses are deep in a fight for survival and the willingness of the Government to continue support for energy bills and the next phase of the Energy Bill Relief Scheme (EBRS) will be crucial. Energy is the first or second largest overhead for salons, so that decision, when it comes, may determine whether it’s game over or not for many businesses at the heart of the high street and their community.” 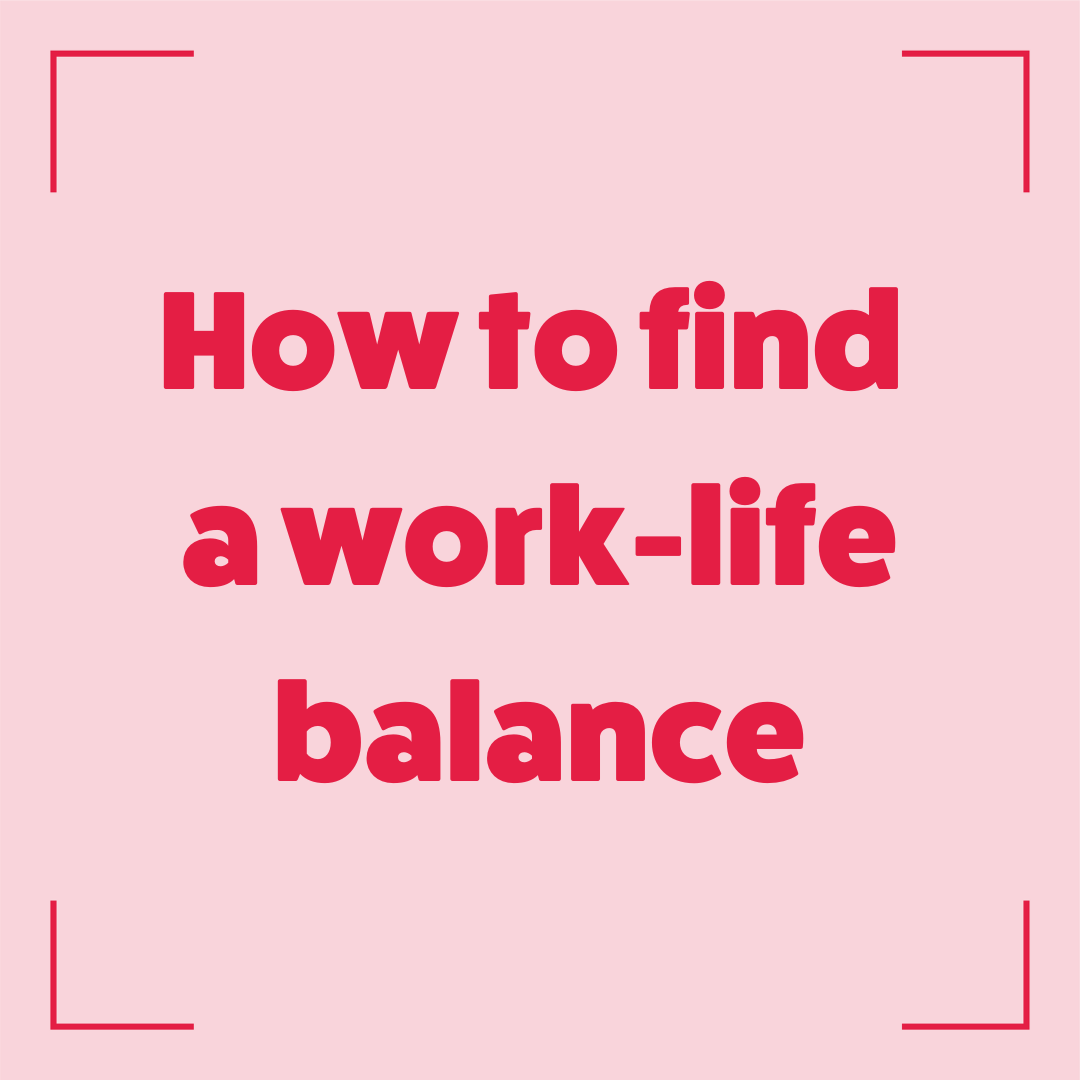 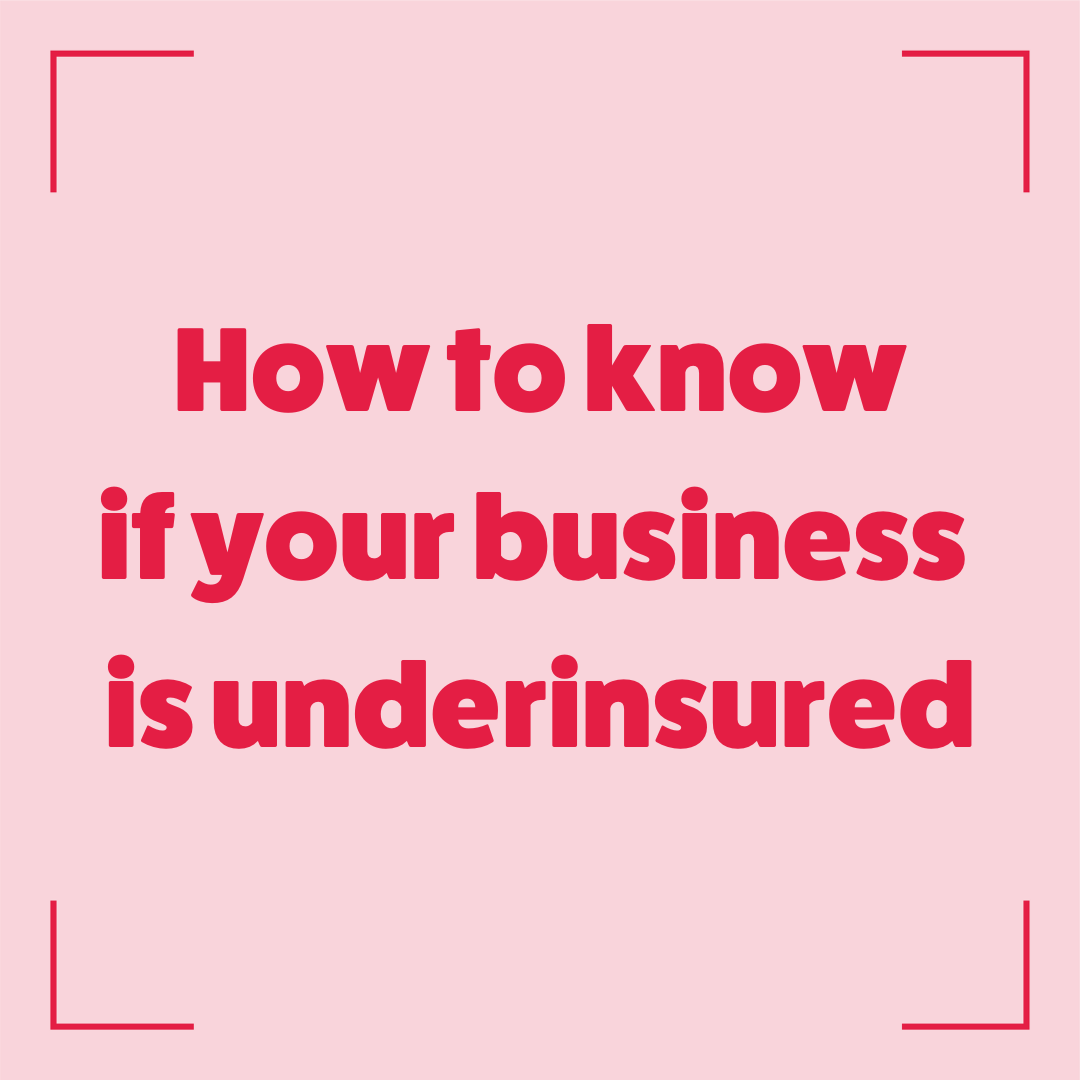 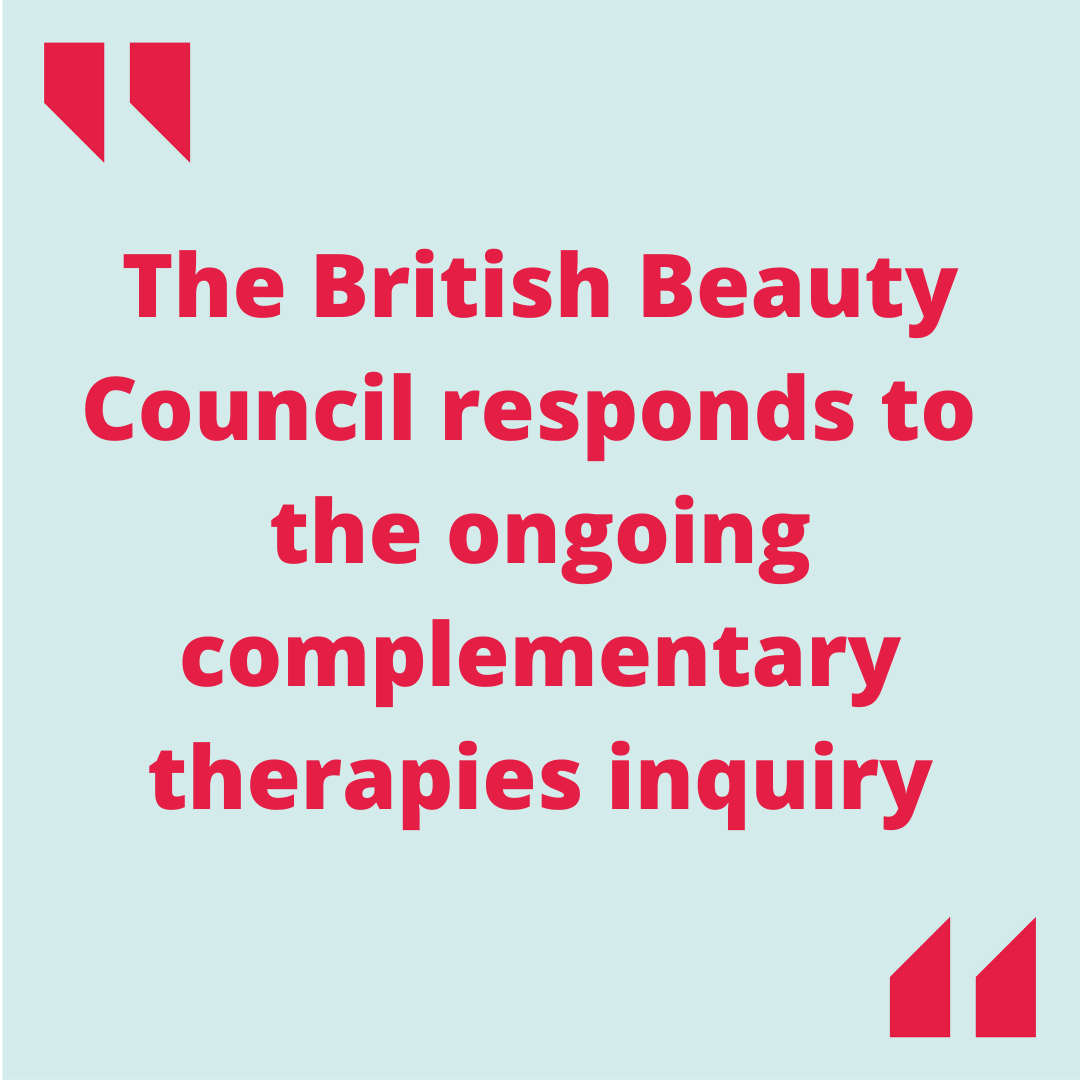