1.    What has been your proudest career moment?‍

I’ve had a few which is nice. My first was a nationally published piece in Melody Maker magazine when I was 15 and my first long-read feature for the Guardian five years later. I’m also proud of moving to London from Wales and getting some huge and amazing roles in the women’s magazine industry, before leaving them to prioritize my own mental health. More recently, it’s been having five publishers fight over my debut non-fiction book, Ugly at auction - literally unbelievable stuff - but none of it has been easy.
‍

Nicola Down took me under her wing at my first job at Top Sante magazine and showed me how to write. And Farrah Storr, who I also met at that magazine, is somebody whose advice I trust implicitly and she’s always the first person I call for help with big work decisions.

‍
‍3.    What’s the most valuable piece of advice you have ever received?

Focus on your own path - it’s so easy to feel comparison when you see what others are doing especially on social media, but none of that matters or means anything. You have to follow your own path, purpose and convictions - that’s where the magic lies.

4.    Which training body would you recommend for someone wanting to enter your area of the industry?

I came via an academic/traditional journalism route, doing an MA in Journalism, that’s not strictly necessary though. I think the biggest education for a would-be beauty journalist is to read what your peers aren’t reading (ie don’t follow the masses) and to really hone your writing skills.

‍5.    How do you make sure you stand out from the crowd e.g. up-skilling, research, social media?‍

Limit what you take on physically and mentally. It’s easy to go down the scattergun route by following and emulating people on social media or trying to be everything to everyone as a business or brand. But there is strength in knowing what you stand for and limiting what you follow/absorb to give yourself a chance to have your own intuitive and original insights - and to have longevity, rather than being just a passing trend.

‍
‍6.    If you could give one piece of advice to someone starting their own business, what would it be?‍

Does it already exist? If not, great. If so, how and why will yours be different? Beauty is so hugely oversaturated, so my advice is to really do your research to see if what you’re launching is truly unique, brilliant, and necessary. If not, then what could be? If in doubt, get an expert on board to give you their opinion too.

7.    What’s the best and hardest thing about your job?‍

The best is the messages I get from people saying my writing has made them feel seen and less alone. The worst - all the things that exacerbate my ADHD, like any admin, a full inbox and keeping on top of my finances.

8.    How do you switch off after a difficult day?

I try to switch out of ‘work’ mode by meditation, or just scheduling a walk with a pal so I have to physically leave my home/workspace. But sometimes only an episode of the Real Housewives of Salt Lake City will do.

KFC wings as a starter (lets say…6?), cheddar cheese on chips (with mayo and vinegar), followed by some kind of black forest sundae. I wish I had less basic taste in food, but this is the unashamed reality sadly.
‍

10.  Which 5 people (dead or alive) would you have at your dinner party? 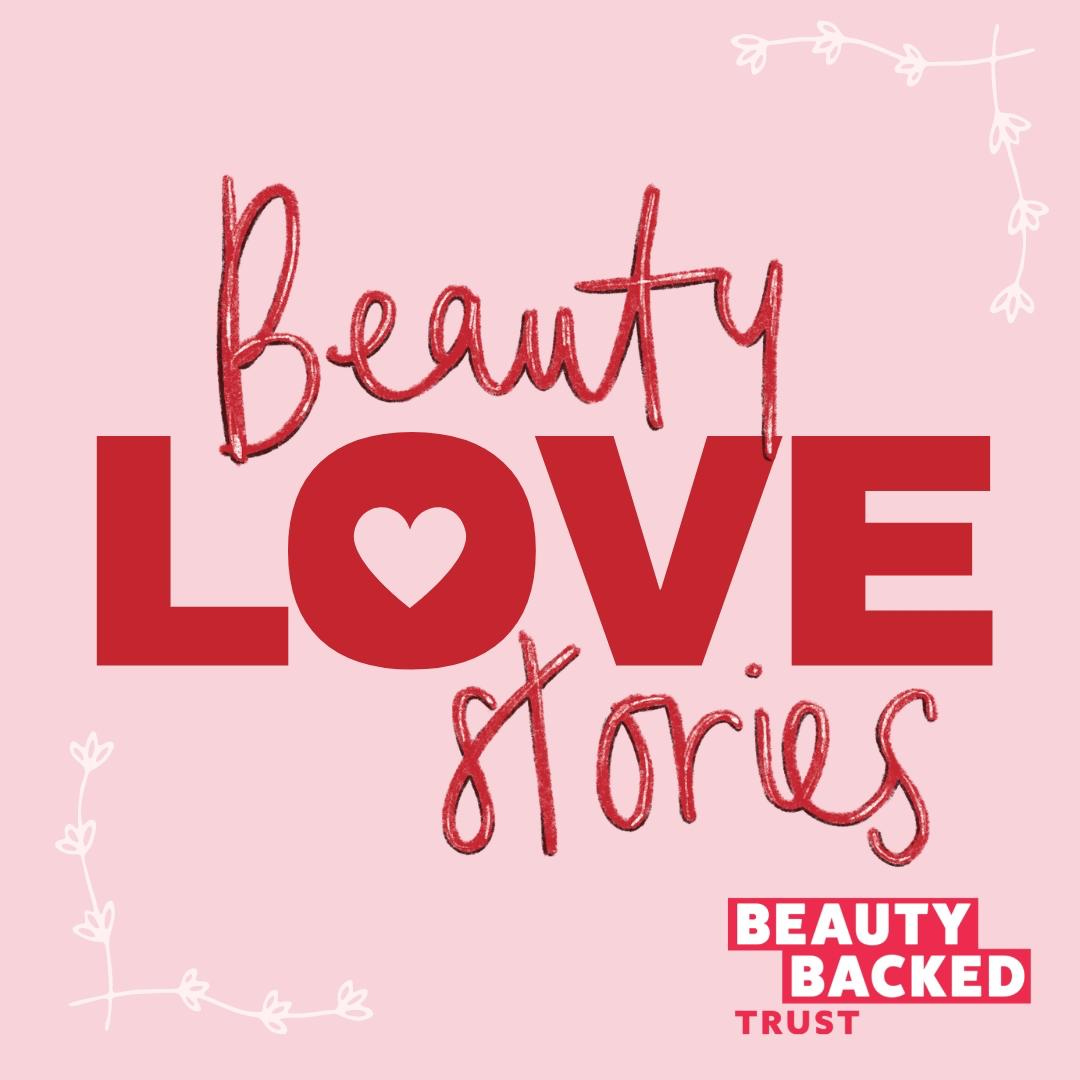 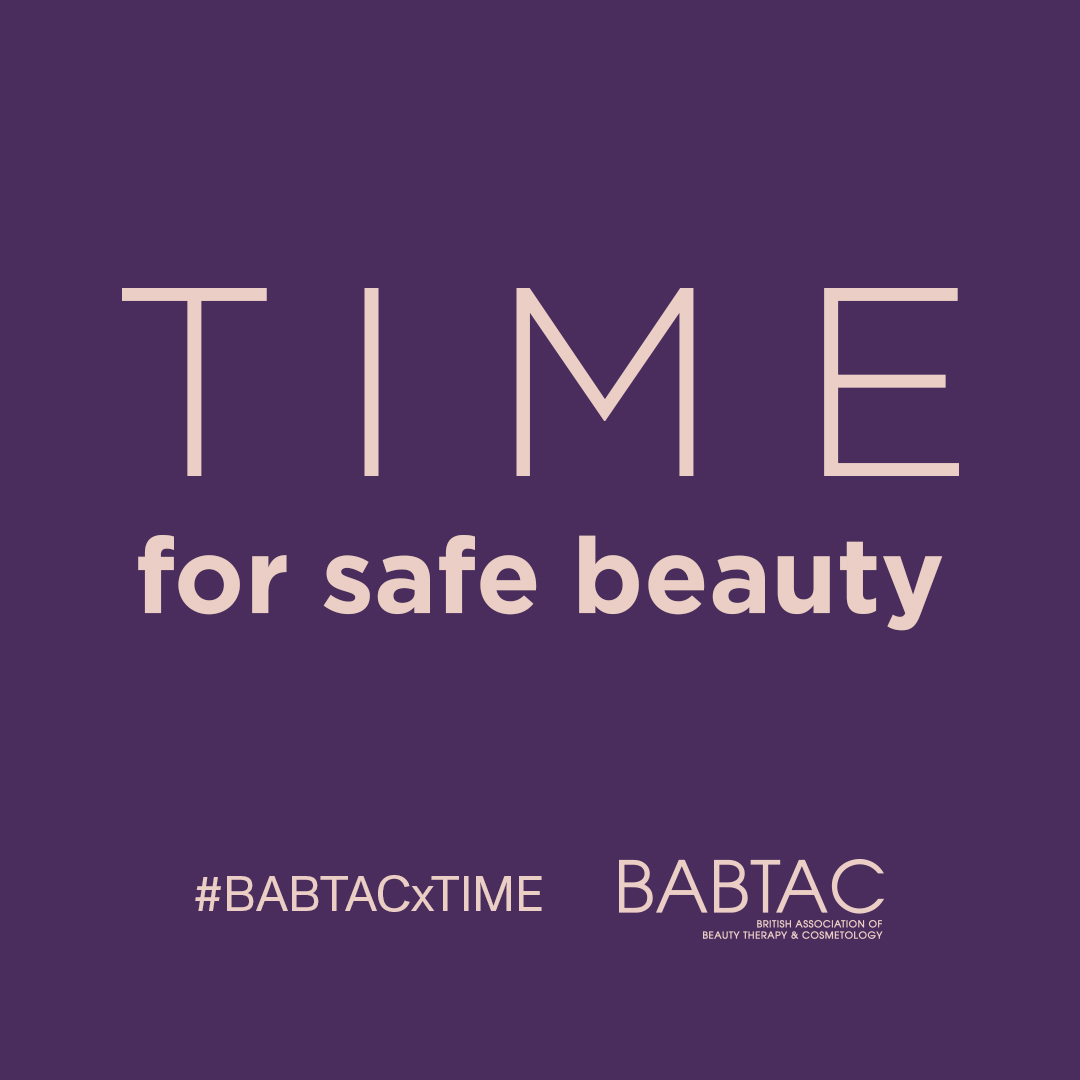 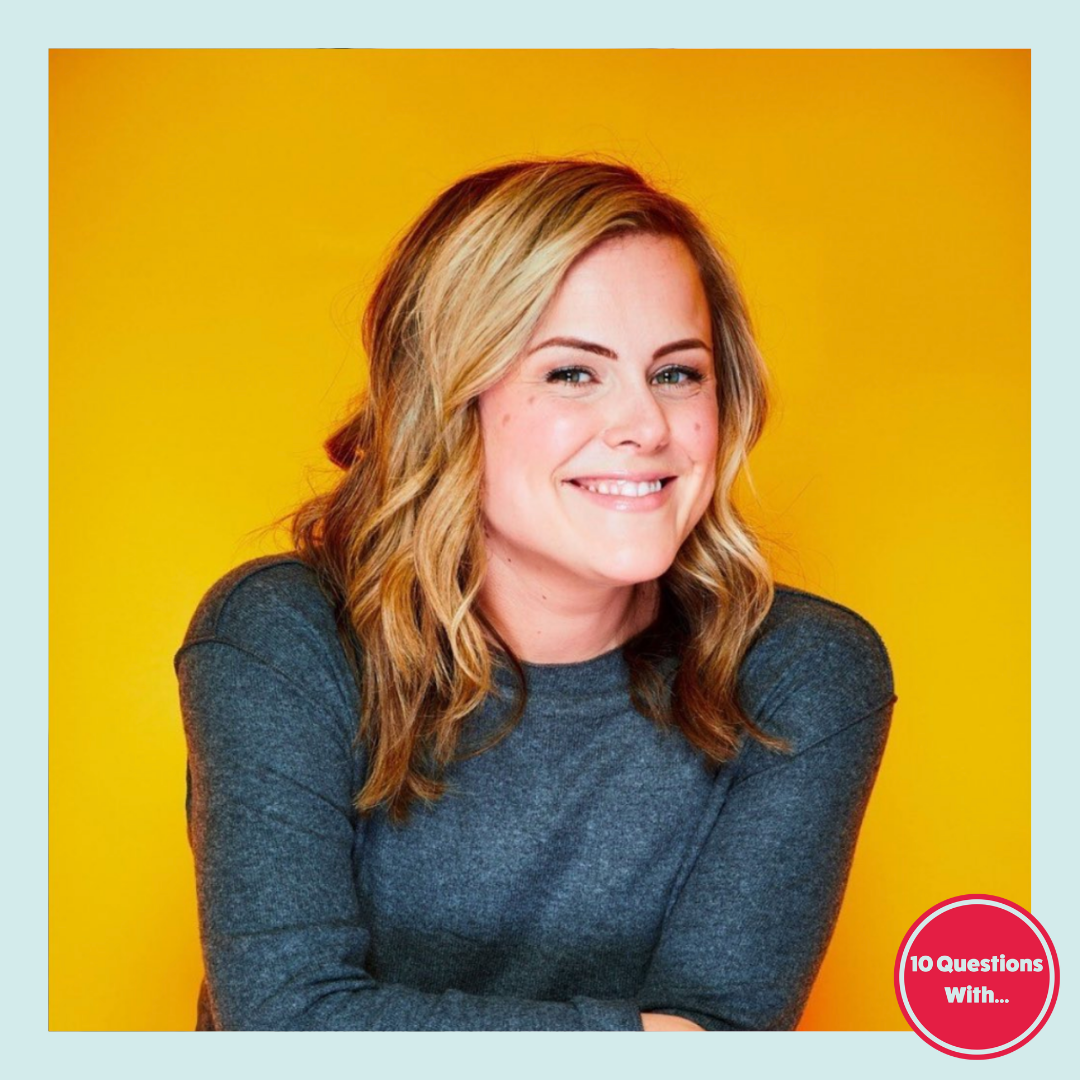